Northwest Battle Buddies, a non-profit 501(c)(3) organization, dedicated to our military men and women who have given of themselves in battle. 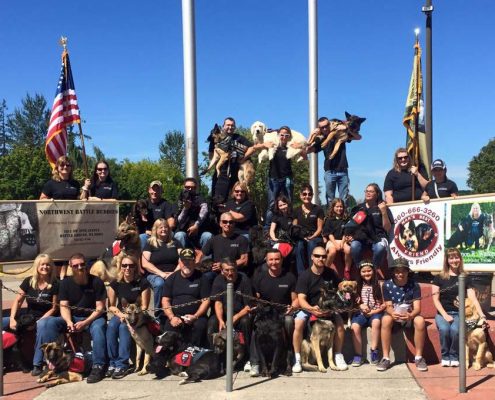 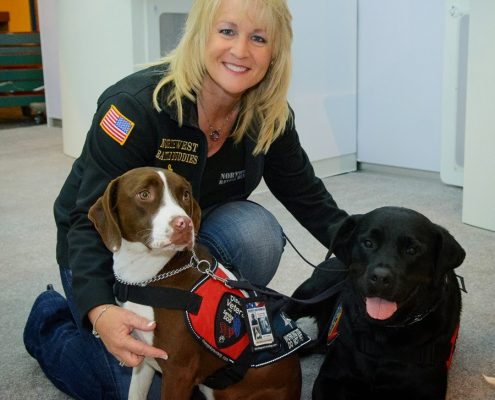 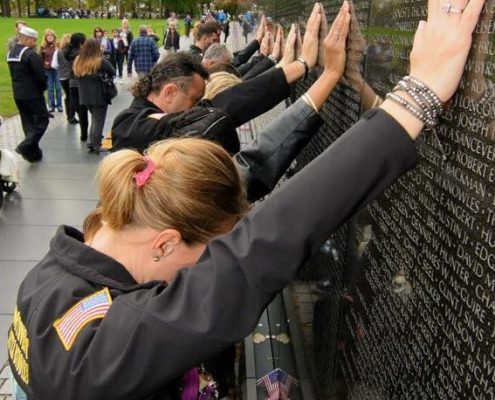 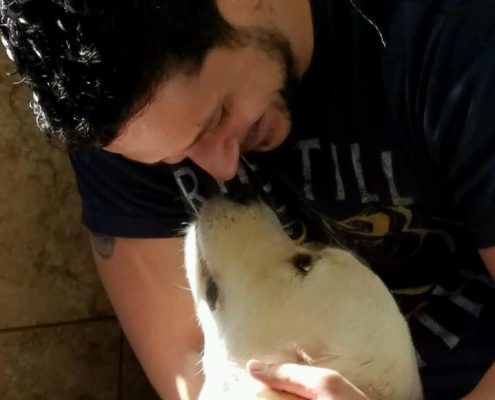 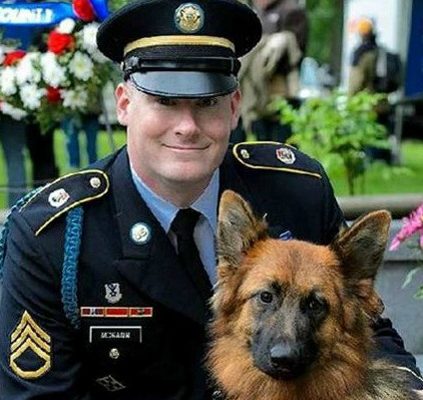 For God…for family…for country–the reasons are their own. They laid their lives on the line, not knowing the outcome, to serve a cause greater than themselves. Now they are home facing more battles–private ones. Perhaps now they fight the most difficult battles of all, because they are back in the society they pledged to serve–but everything has changed, because they have been changed.

The Department of Veteran’s Affairs states, “There has been more loss of life through suicides by our US Armed forces in 2011 than all American casualties of war in Iraq and Afghanistan combined.” Current staggering and shocking statistics state that there are 22 suicides by our veterans every day!

Northwest Battle Buddies was conceived from a desire to provide service dogs at no charge to combat veterans of all ages and branches of service who suffer from PTSD. One of these professionally trained service dogs would be a constant companion that offers support, security, love and loyalty. The four legged companion would be that faithful partner at all times, offering unconditional acceptance no matter what private battle that hero may be facing. It is the goal of Northwest Battle Buddies to say THANK YOU to these returning warriors in an effort to give back and attempt to repay an impossible debt, one that every free American owes. 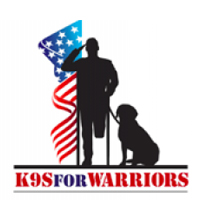 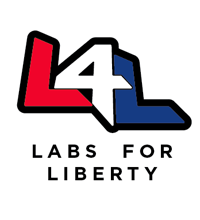 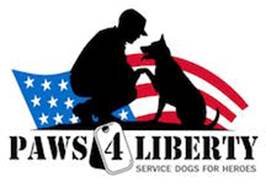 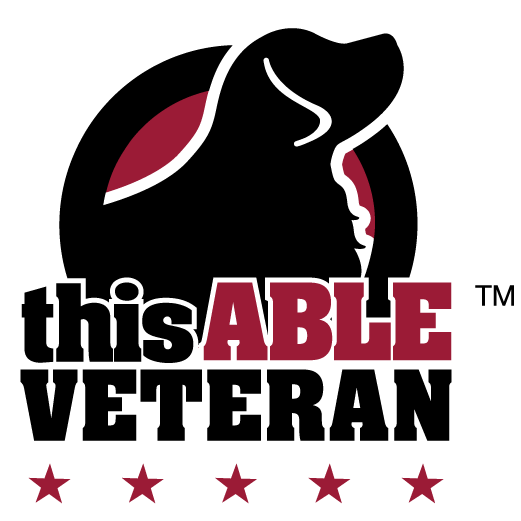