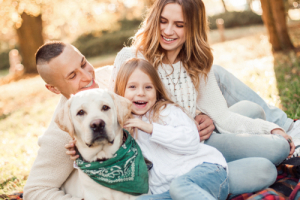 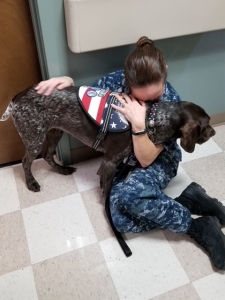 Our Trusted Service Dog Providers
The PAWS Act
HOW DO SERVICE DOGS HELP WITH PTSD?